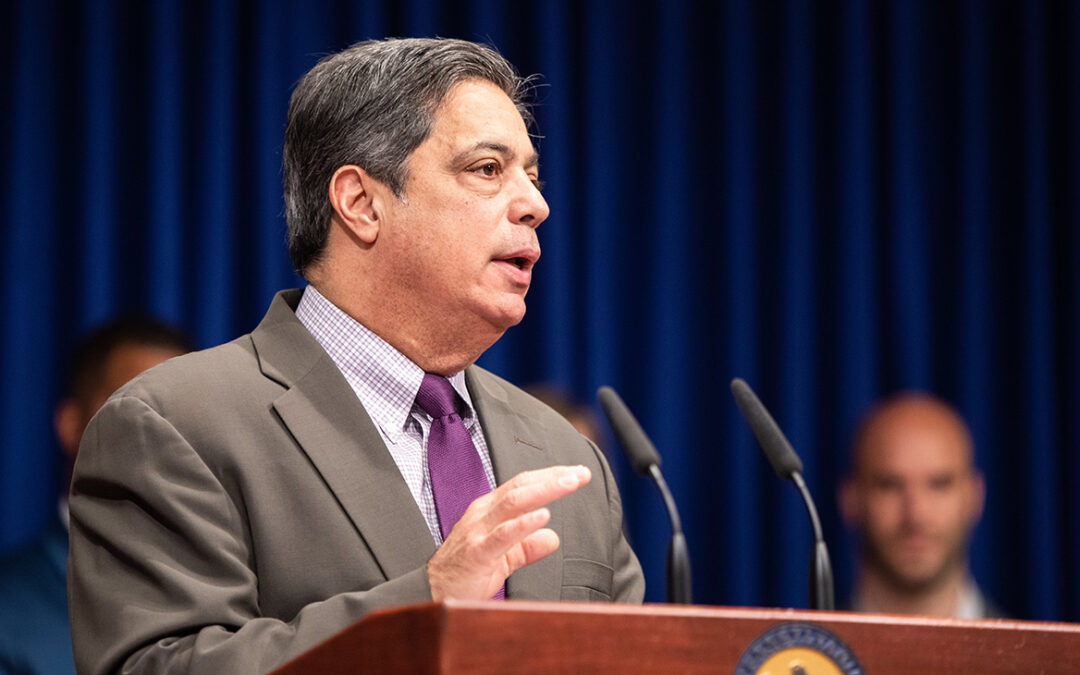 There has been no evidence of fraud and there’s no reason for this additional review.  It is reprehensible for Republicans to parrot allegations from the outgoing President without any evidence, casting aspersions on our state and county officials who conducted themselves with the utmost integrity. There was a thorough review of the primary election by the Department of State and the broad, bipartisan Election Law Advisory Board was created earlier this year to review the general election and updates to election law. We do not need additional review, especially one as partisan as what is suggested now by the Republicans in the House and Senate.

Furthermore, fifteen Republicans were elected to the Pennsylvania Senate in last week’s election, and yet they are now in Harrisburg casting doubt on the results.

If the Republicans truly believe there was fraud in our election, I would hope that the Republican members elected last week would recuse themselves from any investigation – given that they are not confident in their wins.

It is the peak of hypocrisy to condemn the results at the top of the ballot while claiming victory in Senate races. They simply cannot have it both ways. It is illogical and anti-democratic. This is a Republican effort to undermine public faith in our elections without cause.