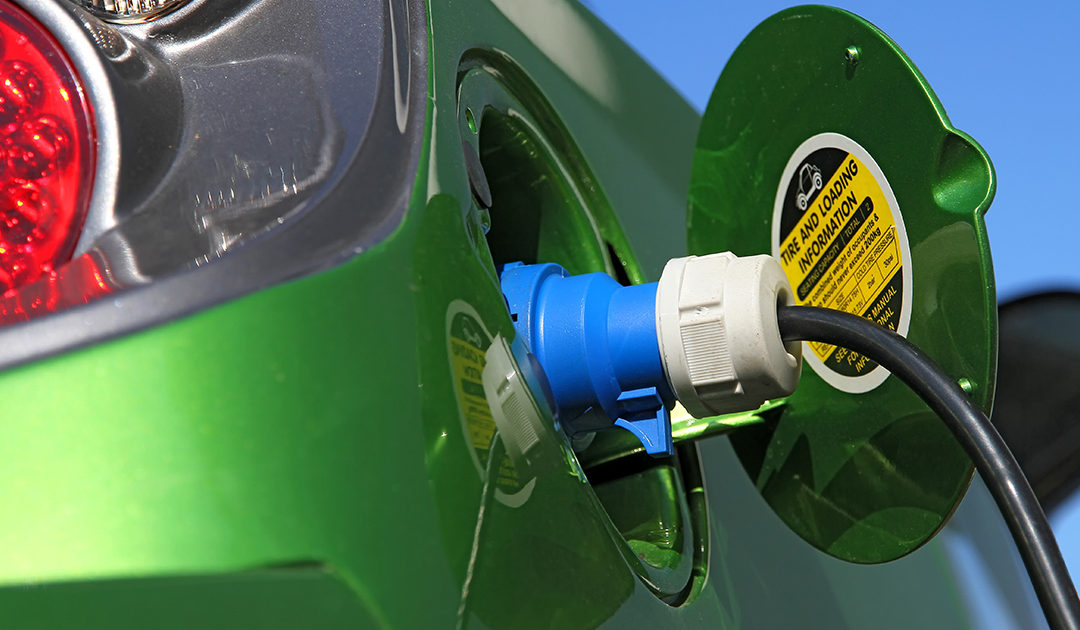 HARRISBURG, PA, September 25, 2018 – The Environmental Protection Agency will hold a public meeting in Pittsburgh today regarding a proposal to eliminate fuel economy standards on vehicles; Senator Costa submitted written testimony in opposition as he was unable to attend the meeting due to Senate session.

“Corporate Average Fuel Economy (CAFE) standards are set to double the mileage for cars and light trucks per gallon of gas, in turn slashing global warming pollution in half for cars sold in 2025 and beyond,” wrote Senator Costa. “Removing these standards would pump more carbon dioxide into the atmosphere, contributing to more intense and costly wildfires and extreme weather disasters. Conversely, keeping these standards in place would mean that, in 2030, U.S. drivers would save more than 3 million barrels of oil per day.”