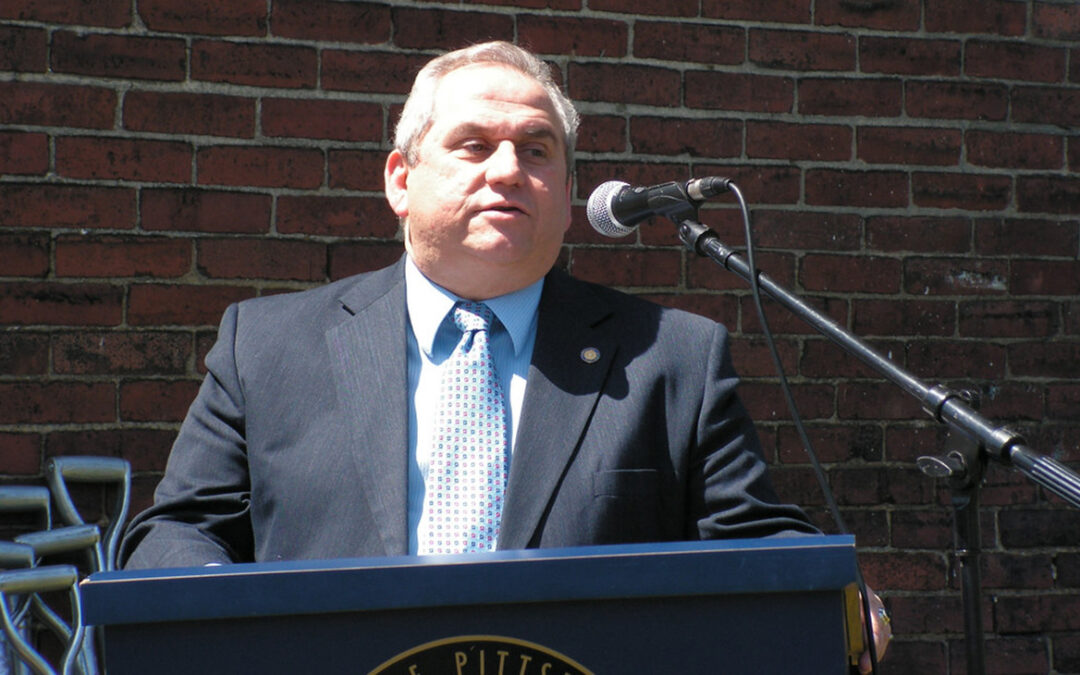 “It is with a heavy heart that I announce the passing of our former colleague Senator Jim Ferlo. Jim represented the 38th Senatorial District, serving portions of the City of Pittsburgh, parts of Allegheny, Armstrong and Westmoreland Counties, from 2003 until 2015. He served as the Democratic Chairman of the Law and Justice Committee and was the Democratic Vice Chairman of the Appropriations Committee.

To anyone who served with him, I think it’s safe to say that he was the progressive conscience of the Senate during his tenure, and maybe the entire General Assembly. He was a staunch fighter and a champion of the people, especially of those whose voices were often ignored, and was known for his soring rhetoric and his never-back-down style. He always had an eye on community development and helped to found untold numbers of organizations to that end.

He served in elected office for decades, but his involvement in politics goes back to the 1960’s including organizing, marching, and protesting for causes that he believed in. This was always Jim’s true passion. He always advocated for working people, minority groups, women, and the LGBTQ community; the least heard voices in politics.

The son of Italian immigrants, Jim was born in Rome, New York and often credited is ability to be an effective legislator as being one of 10 siblings.

No matter what side of an issue someone fell, having Jim Ferlo as part of the conversation kept you on your toes and made you become more educated and thoughtful. For that, I know he made so many of us better public servants, myself included. It was a true honor to have served with Jim, but even more so, I’m so glad to have called him a friend. On behalf of the entire Senate Democratic Caucus, our thoughts and prayers are with his family.”