‘All Pa. workers have a right to breathe free’ 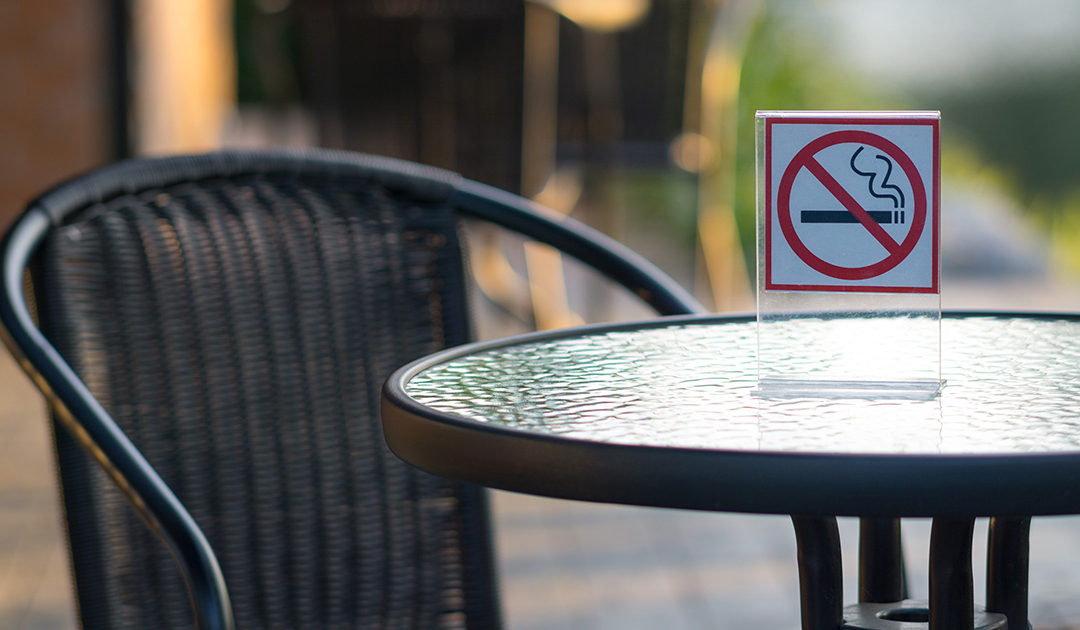 PITTSBURGH, September 11, 2018 – On the 10th anniversary of the start of Pennsylvania’s Clean Indoor Air Act (CIAA), elected officials joined with advocates to celebrate the health benefits of a decade of the law and to call for extending those same benefits to all employees in Pennsylvania.

The law took effect on Sept. 11, 2008, creating standardized rules requiring most Pennsylvania businesses to go smoke-free. Since then, the vast majority of businesses in the commonwealth have gone smoke-free. However, due to broad exemptions for bars and casinos, thousands of employees at more than 1,700 businesses are still exposed to tobacco smoke in their workplace.

House Democratic Caucus Chairman Dan Frankel, D-Allegheny, said, “This is a simple matter of fairness. If you work in most businesses in Pennsylvania, your lungs are protected. But if your job is one of the more than 1,700 that have asked to be exempt from the law, you’re not. It’s been a decade. We know the law works. Let’s make it work for everyone. All Pennsylvania workers have a right to breathe free.”

Senate Democratic Leader Jay Costa, D-Allegheny, said, “It’s simply unacceptable to improve working conditions for most Pennsylvanians, but selectively choose some workers to be exposed to the known dangers of second-hand smoke. Ten years is already too long. We should pass legislation to improve the health conditions of all workplaces.”

Allegheny County passed its own clean indoor air ordinance in 2007, before the legislature passed the CIAA. However, state law preempts this ordinance, which would have ensured smoke-free environments in all drinking and eating establishments. Electronic cigarettes are not included in the preemption, and since March 2017, the county treats e-cigarettes like tobacco products when it comes to indoor use — a step ahead of the state.

“Concerns about air pollution and its impacts is something I’ve heard from residents my entire career. It’s one of the reasons that we decided to challenge the state law and prohibit smoking in facilities throughout this county. While the state took action after that, it’s not enough,” said County Executive Rich Fitzgerald, who led the effort to make Allegheny County smoke-free as council president. “We made the decision to act on a county level because of our residents, and on their behalf. This is no exception. We cannot meet our goal of becoming the healthiest county in the country when employees are still exposed to tobacco smoke in their workplace.”

The elected officials were joined at the Morningside VFW today by representatives from the Veterans of Foreign Wars, the Breathe Free Pennsylvania Coalition, Tobacco Free Allegheny and the UPMC Children’s Hospital of Pittsburgh.

Bipartisan legislation to strengthen the protections afforded by the Clean Indoor Air Act has been introduced many times over the past decade, including H.B. 1309 and S.B. 519 in the 2017-2018 legislative session.