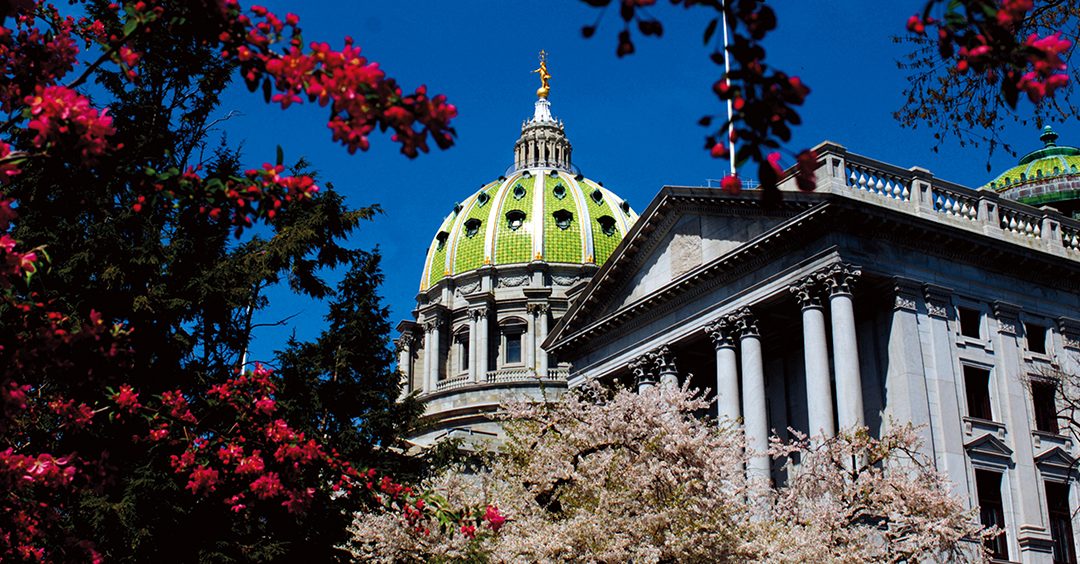 The 2016-17 General Fund budget (Senate Bill 1073) went into effect earlier this week without the governor’s signature.

“The challenges in completing a comprehensive budget and revenue plan for 2016-17 were significant. It was essential that new budget investments in education, human services, job creation and public safety are both fully funded and paid for in a responsible way.

“The $1.24 billion new revenue package is an honest approach that uses a responsible mix of sustainable revenues, funding enhancements and efficiencies to generate sufficient dollars to erase the budget deficit and bolster funding of key programs.

“The bipartisan revenue package that was approved today – combined with the solid spending plan that went into effect without the governor’s signature yesterday – moves Pennsylvania forward and enables the state to regain ground lost from years of disinvestment.”