Costa Bill on Public Health Emergencies Advances in the Senate 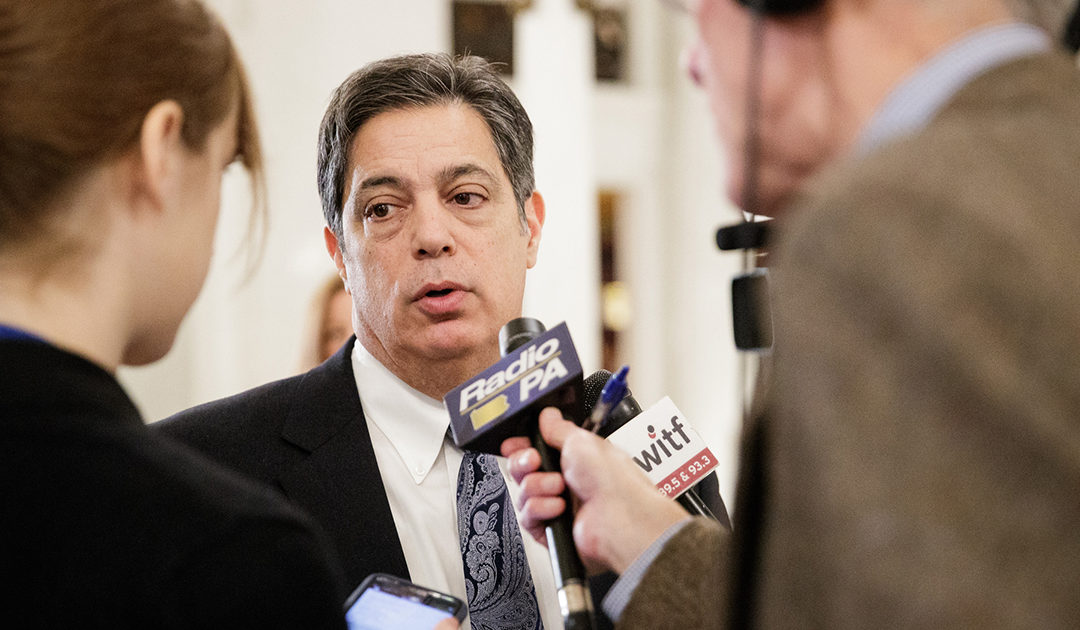 Pittsburgh, Pa. − May 22, 2018 − The Senate Health and Human Services Committee voted unanimously in support of Senate Bill 1001, Senate Democratic Leader Jay Costa, Jr.‘s legislation that will allow the Department of Health to declare public health emergencies. The declaration would last 90 days but give the Secretary of the Department of Health the capability to extend it.

“Currently, the Governor has declared a disaster emergency to provide state government and public health providers with additional tools to fight the opioid epidemic,” said Senator Costa. “However, a public health emergency declaration would be better suited for this crisis, and my legislation would create and outline such a distinction.”

SB 1001 will also provide a hands-on approach to help end the opioid crisis. It will also give authorization to the Department of Health the ability to waive current regulations and create new temporary ones. It will publish notices in the Pennsylvania Bulletin for tracking and treating a disease, illness, or event. This legislation will also allow public workers to provide treatment to help control the emergency. Lastly, the bill will provide a form of liability for people responsible for committing the future act.

The legislation defines public health emergency as an event that poses an imminent threat and meets two criteria:

Poses a high probability of:

Governor Tom Wolf is also championing this fight and announced the renewal of the 90- day Disaster Declaration in the opioid crisis earlier this spring.