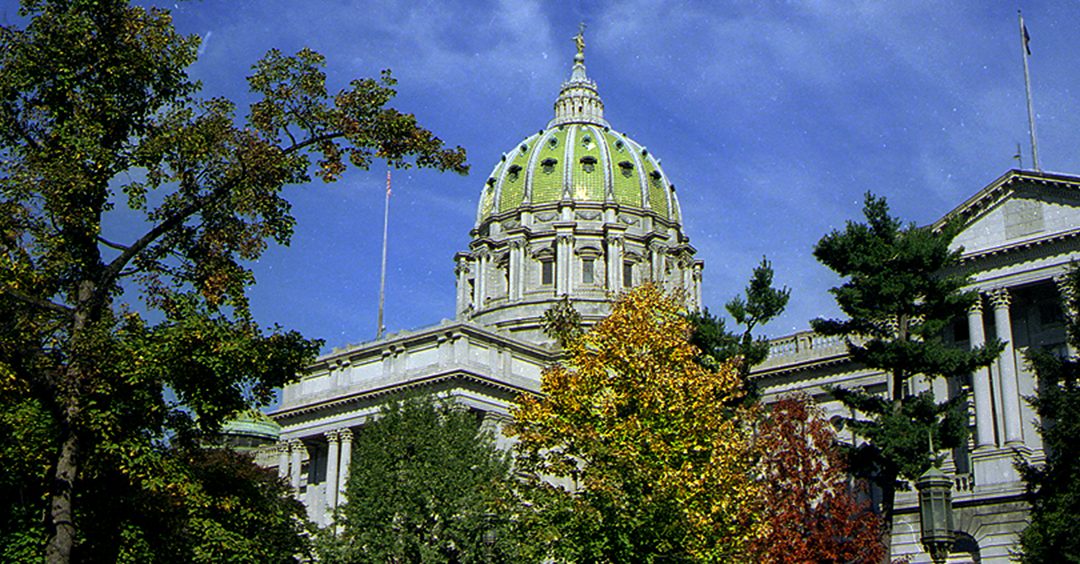 Harrisburg – July 19, 2017 – State Senator Jay Costa (D-Allegheny) and Representative Frank Dermody (D-Allegheny/Westmoreland) today issued the following statement in reaction to the House Republican leadership’s continuing refusal to call the House into session to work toward closure on the 2017-18 budget:

“The House last met over a week ago without completing the work on revenue needed to finalize the state budget.  Republican Speaker Mike Turzai has not advised lawmakers of when the House might reconvene.

“It’s disturbing that we have hit late July and still do not have a finished 2017-18 fiscal year revenue plan.  Four parties in the budget talks have been around the table working toward an agreement, but consistently the House Republicans have refused to engage.

“This bizarre situation is unconscionable.  We have an incomplete budget and Pennsylvania families are wondering what happens next, especially those families preparing to send their children to college in the next few weeks.  Unfortunately, these families and our state-related universities are being used as budget pawns by the House Republicans.

“No one wins in this game House Republicans are trying to play.  Holding university money hostage hurts students, their families and the communities that depend on them. It’s time for House Republicans to stop playing around and return to Harrisburg to finish the job we are obligated to do.”