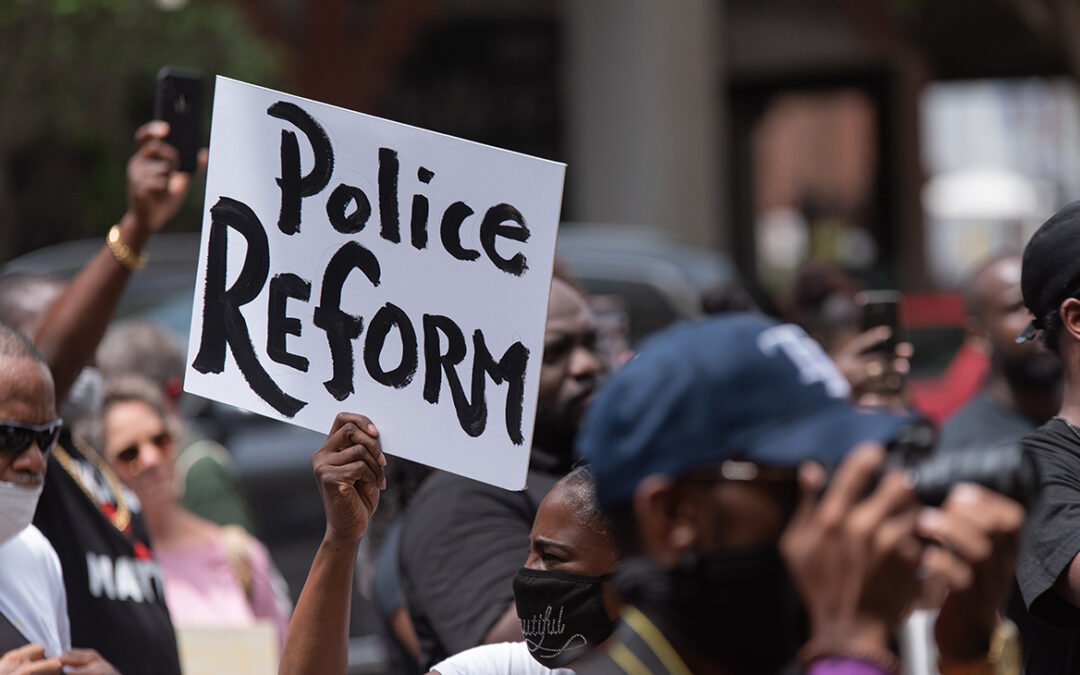 Senator Costa’s bill, Senate Bill 459, mandates that all police departments maintain records of use of force incidents that detail the event, including the reason for the use of force, detail of the injuries inflicted, as well as property damage or death. Those records are to be forwarded to the Pennsylvania State Police, and reports issued to the General Assembly.

“As a former law enforcement officer, I understand the pressure that our policemen and women are under, and I know that we can make common sense reforms to our justice system to make it better and improve its outcomes,” said Senator Costa. “Today’s accomplishments are just a piece of the law enforcement reform that our caucus and our constituents believe is necessary. Our efforts will continue through the summer.”

Senator Street’s bill, Senate Bill 1205, bans the use of chokeholds in an officer’s efforts to detain an individual and would require every municipal police department to adopt a use of force policy, publish that policy for the public and train its officers to that standard.

“The murder of George of Floyd was a flashpoint that has forced us to reimagine public safety,” said Senator Street. “People from all walks of life converged on cities across America to declare simply “Black Lives Matter.”  Prohibiting chokeholds and mandating development of established Use of Force policies for every Law Enforcement Agency in our commonwealth are essential reforms long overdue. I’m proud to join my colleagues from across the aisle to ensure our communities expressions of frustration, pain and protest do not ring hollow.”

Members of the Senate Democratic caucus released a comprehensive package of police reform legislation on June 10 that includes measures to:

The bills to be introduced by the Senate Democratic Caucus will:

Details on each of those proposals are included here.

Work on those proposals will continue through the summer and fall session.