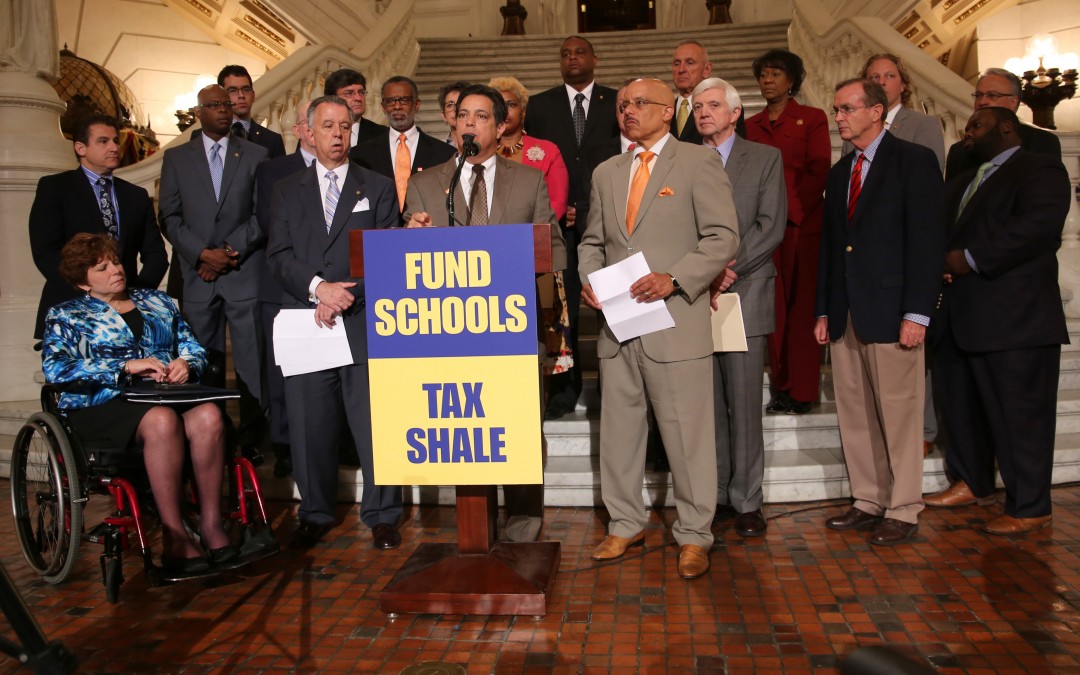 “This was a grueling, troubling and very difficult budget but it is time to bring closure,” Costa said. “The citizens of Pennsylvania, our schools, service providers and taxpayers need relief and fiscal stability now.”

Senate Bill 1073 passed the Senate with a bi-partisan 43-7 vote. The negotiated budget was nearly six months past due and still must clear the state House of Representatives and be signed by the governor.

“Our main focus was on helping schools, repairing the safety net, promoting job creation and ensuring fiscal responsibility and that’s why it has taken so long to find common ground,” Costa said. “The plan provides a more than $460 million boost for schools and it wipes away a $1.3 billion structural deficit.”

Costa said that in addition to the largest increase in Pennsylvania history for education, there is $300 million more in overall funding for human services, in addition to $50 million in Pre-K Counts and $10 million for Head Start.

“Schools will be helped and we’ve started the process of restoring crucial human service program dollars that were slashed over the last four years,” Hughes said. “The budget includes key Senate Democrat priorities and proposals with the governor’s initiatives intertwined.”

Hughes said the agreement includes more than 70 percent of the governor’s original request for education, 100 percent of his human service ask, 70 percent of the community and economic request, and puts Pennsylvania on the path to fully restore – within three years – all of the funds cut from safety net programs by the Corbett administration.

“Given the recent budget history and the serious difficulties that have been imposed on Pennsylvania citizens as a result of deep cuts in education, human services and job creation it is clear that we had to change course and make investments,” Hughes said.

Senate Democratic Whip Anthony Williams (D-Philadelphia) said Pennsylvania needed to refocus policy on children and seniors while supporting human services and ensuring that taxpayers are well-served. He said that Pennsylvania could ill afford another year of Corbett-type budgets.

“This budget refocuses fiscal policy in Pennsylvania away from short-term, reactionary decision- making,” Williams, said. “It includes many initiatives sought by Senate Democrats and makes children and our most vulnerable citizens priorities.

“A budget is a statement of priorities and I am pleased with what we are saying in this proposal.”

The budget framework uses $670 million in additional revenues this year to balance the books for this year and includes enough recurring income to eliminate the $1.3 billion structural deficit that Gov. Tom Wolf inherited.

Costa said the negotiated budget was far better than previous Republican budgets that were vetoed by Gov. Wolf. Those plans featured less funding for schools and were balanced with one-time expenditures and gimmicks.

“The budget the Senate passed today reflects many priorities of Senate Democrats,” Costa said. “We wanted more investments in education, human services and job creation and they are prominently featured as part of this plan.”

Hughes said the challenges left on Gov. Wolf’s doorstep by the previous administration were significant as there was a need to properly fund education and pull away from budget shortfalls and fiscal gimmicks that spiraled into state credit downgrades and increased local property taxes.

Costa said he hoped the days of slash-and-burn budgeting were over because the short-term approach that required jumping from one fiscal crisis to the next put Pennsylvania in a precarious financial position.