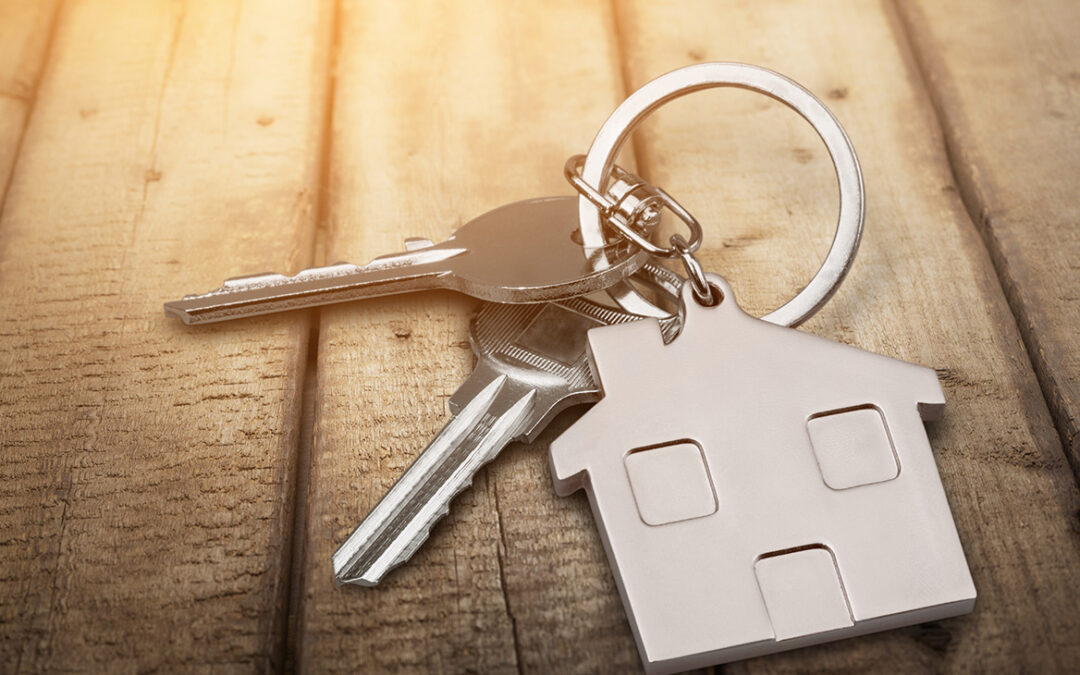 As part of this year’s just enacted state budget the Senate Democrats ensured that an additional $15 million per year, for a total of $40 million, will be dedicated to this important program.

PHARE was established in 2010 to assist with the creation, rehabilitation and support of affordable housing throughout the Commonwealth. The fund receives money from the Marcellus Shale Fund and the Realty Transfer Tax Fund. Since 2012 the oil and gas fee has directed $5 million per year for developing affordable housing in the counties where producing gas wells are located. In 2015 the fund began receiving up to $25 million per year from the realty transfer tax.

This funding goes to the entire state and provides resources for projects including affordable housing development and rehabilitation, rent assistance, energy efficiency and weatherization improvements to homes, senior housing renovations, and blight mitigation. In Allegheny County alone in 2017, the state used $1.9 million on 7 projects. The increases in this year’s budget will increase the benefits that this program bring to the Commonwealth.

“Our goal should be investing in initiatives such as the PHARE program, which helps provide quality, affordable housing for Pennsylvanians in need,” Senator Hughes said. “We must be deliberate in our efforts to address poverty and economic insecurity in the commonwealth. Ensuring that our people can maintain stable living situations is an important step in the right direction.”

“Additional money for affordable housing is desperately needed, and I am pleased my bipartisan legislation with Senator Elder Vogel, Jr. (R-Beaver/Butler/Lawrence) was included in this year’s budget,” said Senator Haywood. “During the four-stop Poverty Listening Tour, a man from Lock Haven described living in his car with his siblings before he could afford a bad apartment in the city. This affordable housing plan will provide more housing units for residents in Lock Haven and across the Commonwealth.”

“This program has been a priority for our caucus since it was initiated,” said Senator Costa. “We’ve seen the money to these organizations doing this work grow as the need has grown; and without the General Assistance program, PHARE is all the more important.”

“We appreciate the legislature making this additional funding available for creating and retaining affordable housing across Pennsylvania,” said Brian A. Hudson Sr., PA Housing Finance Agency Executive Director and CEO. “Through the Pennsylvania Housing Affordability and Rehabilitation Enhancement (PHARE) fund, we’ve been able to help municipalities statewide save affordable housing that might otherwise have been lost. This additional funding will help PHARE do even more.”