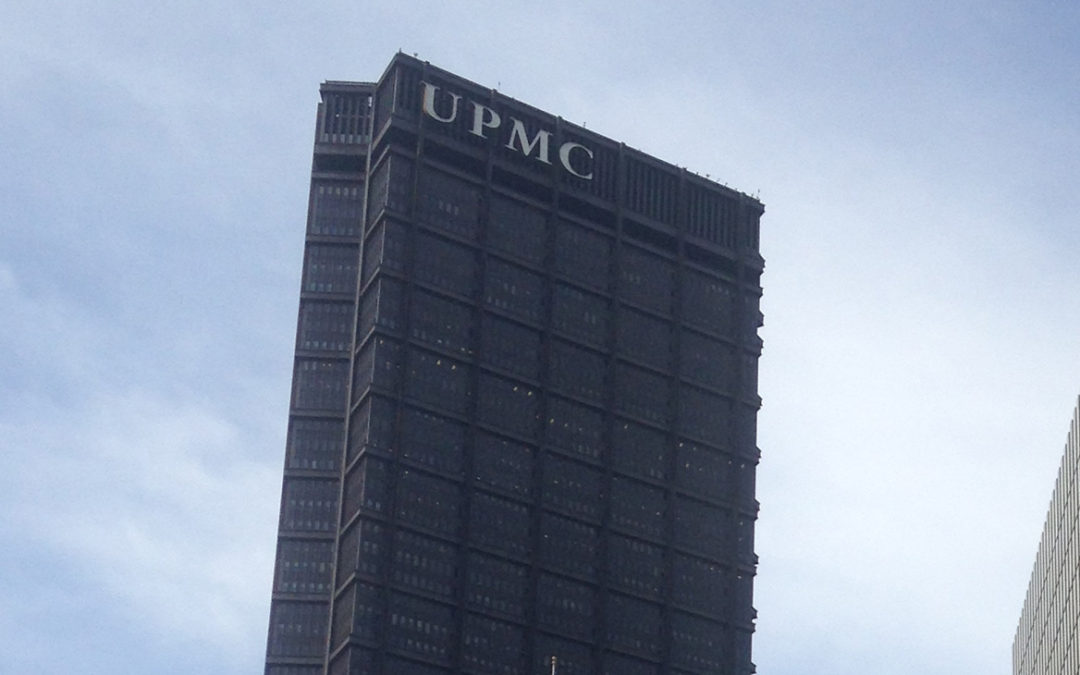 Pittsburgh, Pa. − May 28, 2019 − Senate Democratic Leader Jay Costa, Jr. expressed hopefulness at today’s ruling from the Pennsylvania Supreme Court in the case of Commonwealth vs. UPMC.

In a 4-3 decision, the Supreme Court reversed and remanded the case back to the Commonwealth Court.

The Commonwealth Court will now have a hearing, consistent with this ruling.

Today’s decision doesn’t extend the June deadline for the UPMC-Highmark contract, but it continues this important conversation on health care access in Western Pennsylvania and the entire Commonwealth by requiring the Commonwealth Court to expeditiously determine whether the consent decree may be extended beyond June 30, 2019.

I was proud to sign onto an amicus brief in support of AG Josh Shapiro’s case, along with many of my colleagues in the PA Senate Democratic Caucus.

We’ll continue work on a legislative solution, but I’m heartened by the Supreme Court’s decision today.”