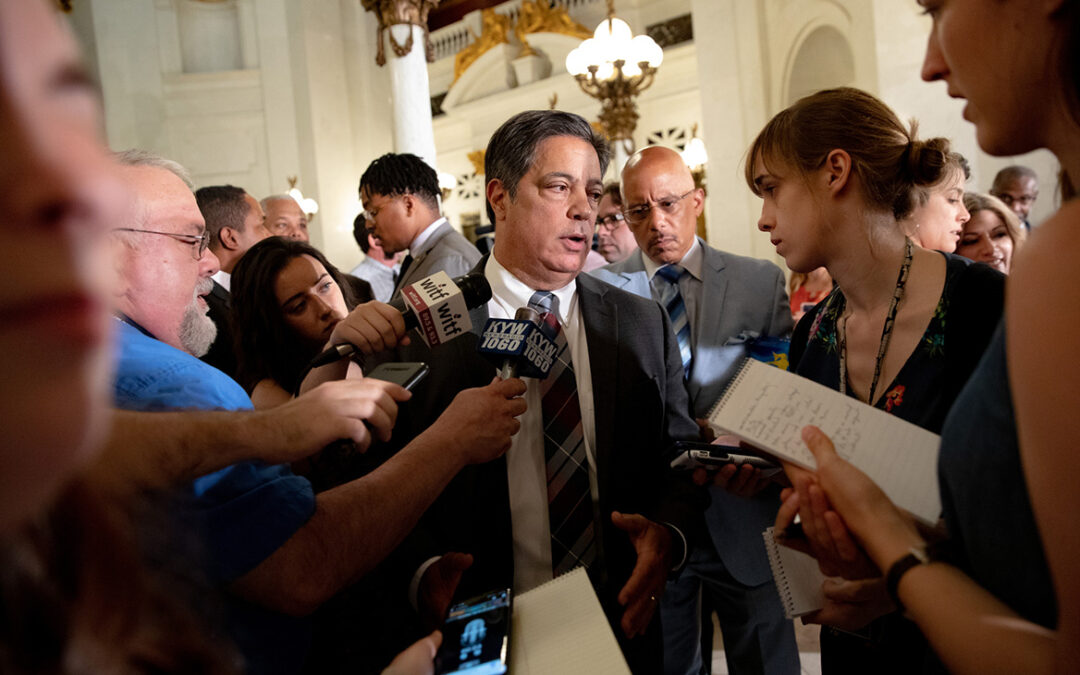 “This year we passed a responsible budget that funds some of our top priorities, including investments in education from early learning through our institutions of higher learning, as well as funding for school safety and anti-violence initiatives,” said Senator Costa. “But we left much undone. We should have increased the minimum wage about the poverty-level of $7.25 per hour, done substantive work on renewable energy standards, and instituted a tax on natural gas drilling.

“I’m not calling this budget mission accomplished; I’m calling it mission begun. We’ll be back in the fall to tackle these policy initiatives that we know have the support of the majority of Pennsylvanians.”

The final budget passed the Senate with a bipartisan vote of 42 to 8; it spends a total of $33.997 billion, and the process included a variety of other legislative pieces.

One of the biggest bipartisan, bicameral accomplishments was the creation of a state exchange for health insurance. It will strengthen health care in Pennsylvania and reduce health care premiums by as much as ten percent.

In the “Code” bills that provide the mechanism to disburse funds from the budget, there was an increase of $15 million to the Pennsylvania Housing Affordability and Rehabilitation Enhancement Fund (PHARE) to assist with the creation, rehabilitation and support of affordable housing; $5 million for the Film Tax Credit that incentivizes the movie industry in Pennsylvania; and $1 million to the mixed-use tax credit for construction and rehabilitation projects.

As part of the budget package, the General Assembly also passed a Farm Bill that added $1.5 million to the Agriculture Excellence program, increased the Nutrient Management fund by $3.5 million, boosted PA Preferred by $2.6 million, and added $250,000 to the Agriculture Promotion, Education and Exports initiative to expand hemp farming.

A G.I. Bill was also part of the package of legislation and will expand benefits to the family of members of the Pennsylvania National Guard.

Other highlights of this budget include:

The Office of the Attorney General received $1 million in additional funding for general operations as well as:

More information on the budget, as well as video reactions from members of the Pennsylvania Senate Democratic Caucus can be found at www.pasenate.com/budget